Last week I attended the r2con conference for the first time (for those who haven't heard about it before, it is a reverse engineering conference focused on radare2) and apart from listening to great talks, I signed up for the basic trainings since I had not used r2 in the past and my RE experience is quite basic. One of the trainings was "Dissecting binaries with Cutter" given by Antide Petit, Itay cohen, and Florian Märkl. It was an introduction to the official GUI application for r2, Cutter.

During the training, there were 3 different exercises and one of them was about reversing a binary called "M1ghty Ransomware.exe" which by the name of it, you can guess what it is. Along with the binary, there was also a PNG file called "flag.png" that was encrypted by the malware. We had to use Cutter to analyse the binary and figure out the encryption algorithms, the keys used for the encryption, and finally write a script to decrypt the png file. Sounds easy, right? Well, it took me a while to figure it out. Let's dissect it. 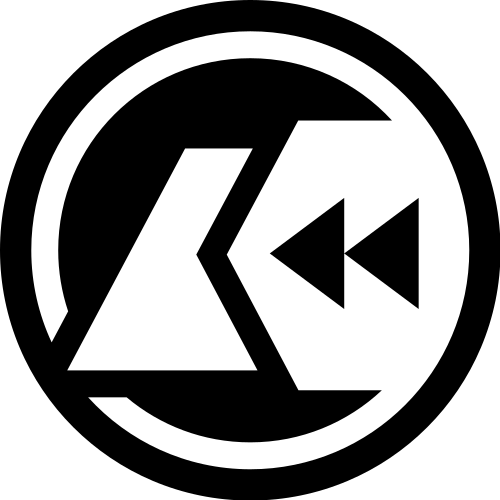 The team behind Cutter. 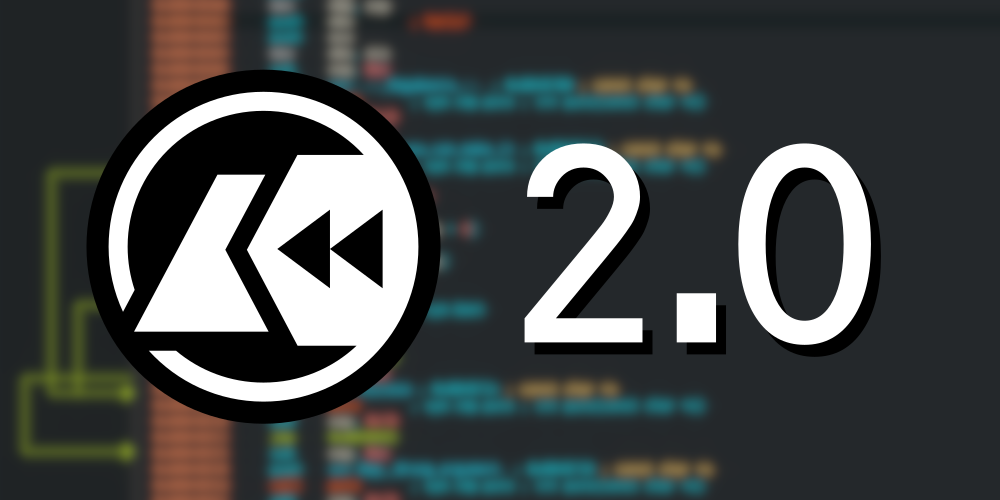 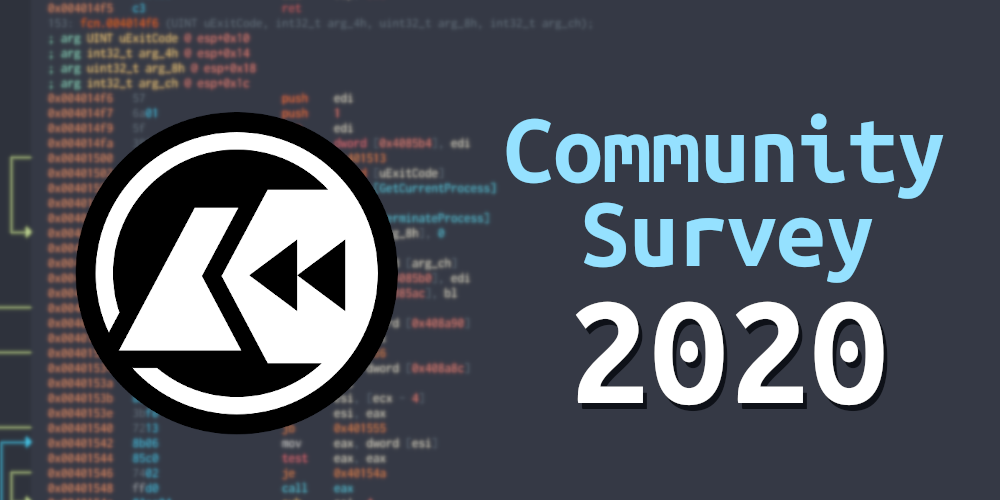 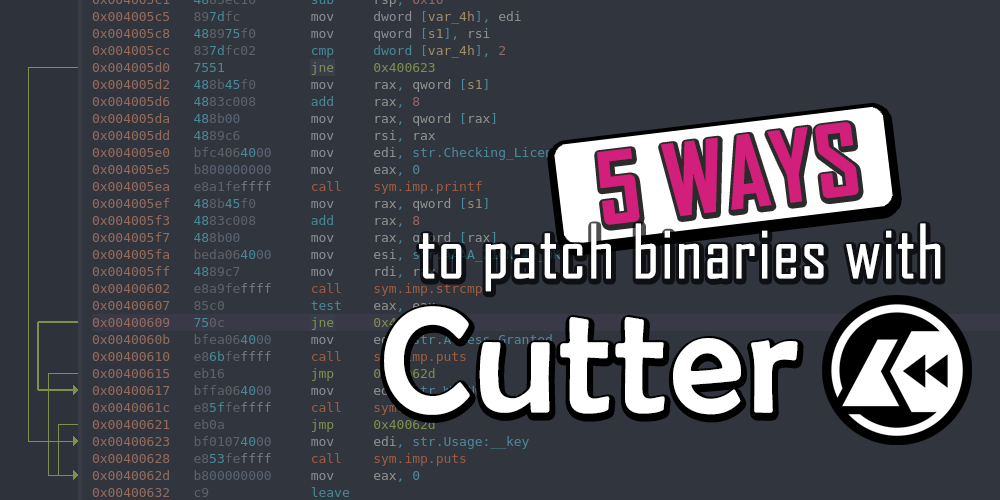 5 Ways to patch binaries with Cutter